Hi, I’m Claire, I’m a Manchester based maker, seamstress and aspiring surface pattern designer. This is where I show you what I’ve been making, my inspirations and encourage you to go out and do it yourself. 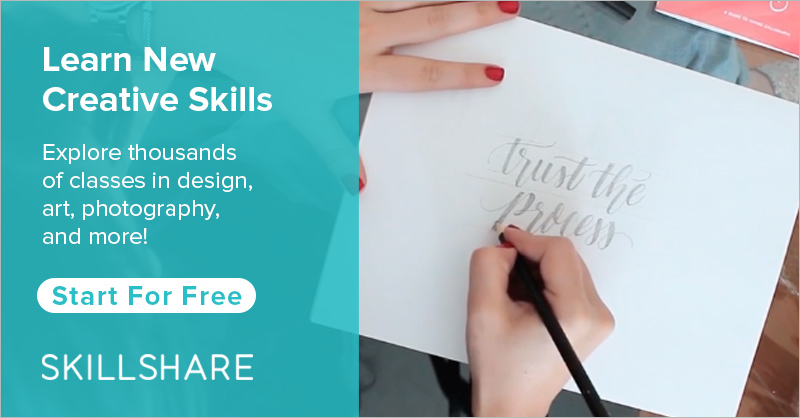 The British Heart Foundation’s Big Stitch Campaign encourages style savvy shoppers to put their sewing skills to good use and personalise an item found in one of their shops. To take part in the competition you need to post a photo of the refashioned make during the 1st-15th July, giving you a chance of win return flights to Paris or Milan, a Janome 2200XT sewing machine from Sew Essential or a £50 voucher towards a dressmaking class with Sew Over It.

Motivated by the slightest possible chance of coiffing on aperetivo by the Navagali. I had my first crack at refashioning. I picked up a linen dress from Ann Harvey in our local BHF Store, I was drawn to the quantity of quality fabric for a fraction of the price, the print bordering on the fashion from Hawaii 5-0, but I think because it’s black and white I can just about manage to get away with it.

I knew I wanted to turn the dress into a jump suit after being inspired by the Tilly and the Buttons Marigold Jumpsuit and the subsequent hacks. I am love with this hack from Self Assembly Required.

Like the start of all good projects,  I set about making a Pinterest board for some Pinspiration. I started out looking at jumpsuits, co-ord loose tops, trousers and then just anything printed. I really liked the tie twist on the front of this Linen Jumpsuit from Anthroplogie  The back was fitted with elastic, in order to achieve the more tailored front. I wasn’t sure on the wide leg, I thought it would make me look wider.

I love the cut of this tailored jumpsuit, again which I found on Pinterest, especially the cigarrette peg trousers.

In the end I used a Simplicity pattern, a loose, tied cropped trouser pattern from Sew Creative, my local sewing class. It was a bit more of a challenge trying to cut the pattern from the fabric, even through there was a lot of fabric, when I braved it and cut the dress open, I noticed all the seams and shaping for the dress that I would have to incorporate into my design.  So the trousers have a seam down the leg and back leg. I made a cropped version, which meant I just had enough fabric to make a top. I made some patch pockets from the sleeves and pieced together the scraps to make drawstring for the waistband.

After much deliberation over whether to make separates or a jumpsuit, I realised I didn’t have enough fabric to make a top that would be long enough to cover the waistband of the trousers, so the decision was made for me. I roughly followed the Ogden Cami pattern for the top, but it was a bit short and I didn’t have quite enough fabric for the facing, so I just turned over a 0.5cm hem, hopefully the structure of the linen will save it from gaping too much over time. I experimented trying to add a bow to the front, but because the shape of the cami is unstructured, it hung in a really strange way, so I scrapped it. I attached the bottom of the top to the waistband and the drawstring of the trousers gave some shape to the waist.

Overall, I was pleased with it as a first attempt of hacking a pattern and refashioning. It taught me to be less precious about cutting fabric and I had to leave some perfectionism behind, simply because I didn’t have enough fabric, but still the end result turned out fine. I had enough fabric for a headband which ties everything together. Quite a bold outfit for Altrincham high street, but it would be a great grab and go outfit for a day at the beach in the summer. Looking back I would probably brave a wider leg on the trousers. I thought they might make me look wider, but they would probably balance the loose and unstructured fit of the garment.

This make has certainly planted a seed for a jumpsuit obsession, I have a jersey jumpsuit in my wardrobe, that this make has inspired me to dig out and wear a bit more, I am also tempted to try a tailored jumpsuit, either the Vogue 9075 or the Named Ailakki Cross Front Jumpsuit

Fingers crossed, I think the winners are announced at the start of August, so hopefully i’ll be wearing this outfit swanning around Milan or Paris or better still spending those Sew Over vouchers on a Coat Class. There is some stiff competition when I followed the hashtag, so hopefully whatever the outcome it will encourage more refashioning and recycling from second hand charity shops.

This site uses Akismet to reduce spam. Learn how your comment data is processed.